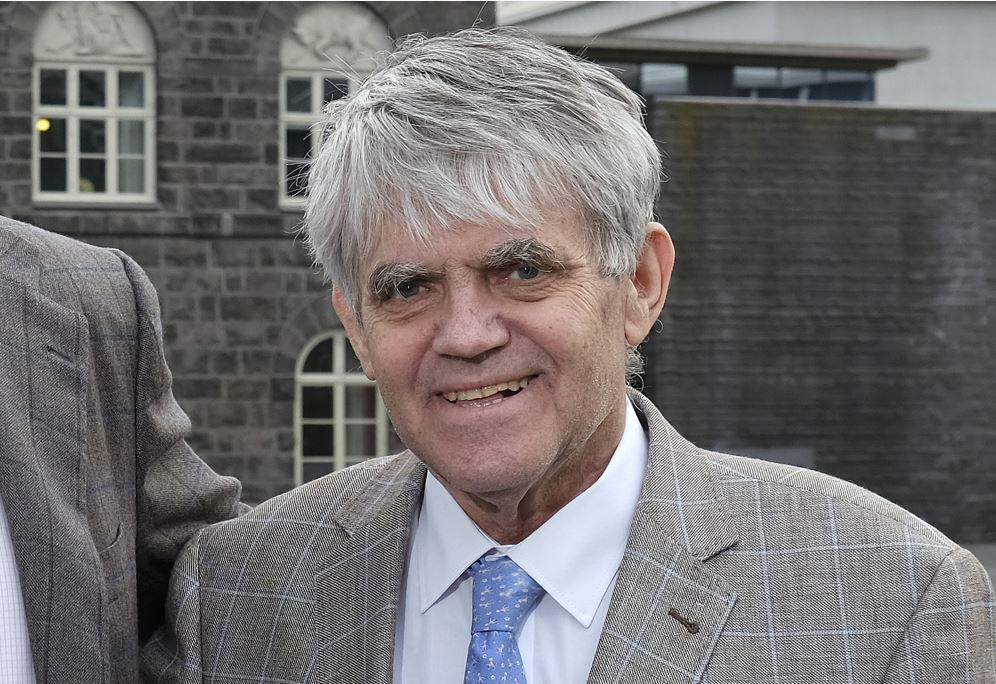 It is with great sadness that we heard of the passing of Orri Vigfússon, the founder and tireless advocate for the NASF. Orri succumbed to lung cancer at Iceland’s national hospital in Reyjavik yesterday July 1st 2017 only nine short of his 75th birthday. He has for 27 years, tirelessly fought for the survival and restoration of he wild Atlantic salmon through the North Atlantic Salmon Fund earning him the admiration and respect of environmentalists all over the world.  He was recognised internationally for his vital conservation work and was awarded with numerous distinguished awards.  He is survived by his wife Unnur Kristinsdóttir, 2 children and 3 granddaughters.

The funeral service will be held in Reykjavík at Hallgrímskirkja, July 10th at 13:00.

Letters of condolences may be sent c/o: