Turning 21 is the ‘coming of age’ in many cultures – the reaching of adulthood or even the end of the learning phase in a child’s life. In North Island’s case, turning 21 is just the start! Over two decades in all of our lives, both North Island and Wilderness Safaris’ teams, speak more to the beginning of North Island’s lifespan and evolution, as it is only now starting to evolve into the adult we envisioned and what was really planned for it. The dream of what North Island would look like, or who it would turn out to be, was ambitious and bold in the years when it was bought, almost arrogant, when the Noah’s Ark conservation project started and was closely followed by the commercial side, the luxury tourism and the desire to be the best in the world in our field. North Island set out to rehabilitate the Island back to what it was before man stepped ashore, and in the process, encourage and reintroduce endemic fauna and flora back onto the Island. 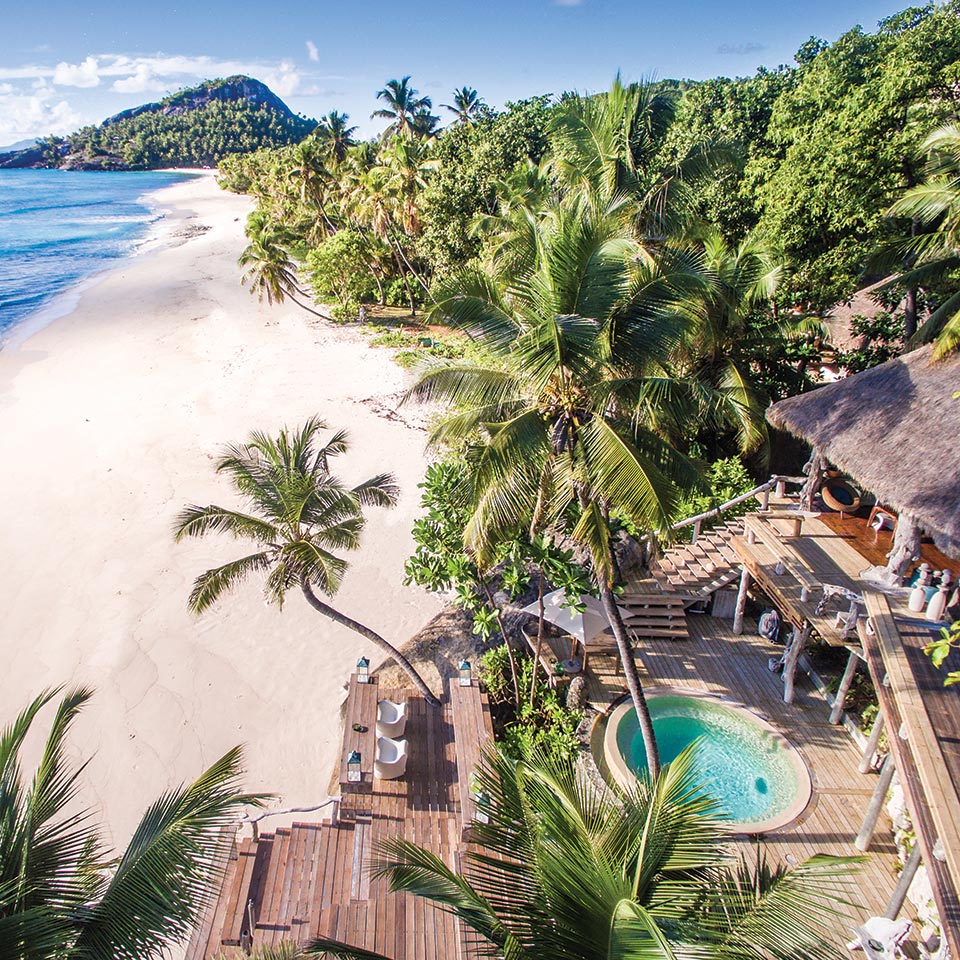 The set of values that were the drivers behind the conservation initiative, stands out to me as the most ambitious part of North Island’s journey. The absolute commitment that was required, the dedicated focus and the energy not to look back and change what we wanted to achieve for the sake of making things easier, makes it a very special achievement by a wonderful team of people over the years. If I look back at what was physically built, its scale and design, and then what has been achieved in service delivery to our guests, a world-class visionary offering while often redefining luxury and leading the way against our competitors, on an island that has no harbour and where every single item brought onto the Island is carried by hand and inspected for invasive plants and insects to protect the conservation initiative and to keep alive the one big goal of reintroducing previously naturally-occurring species back onto the Island due to our conservation efforts…it almost should not have happened. 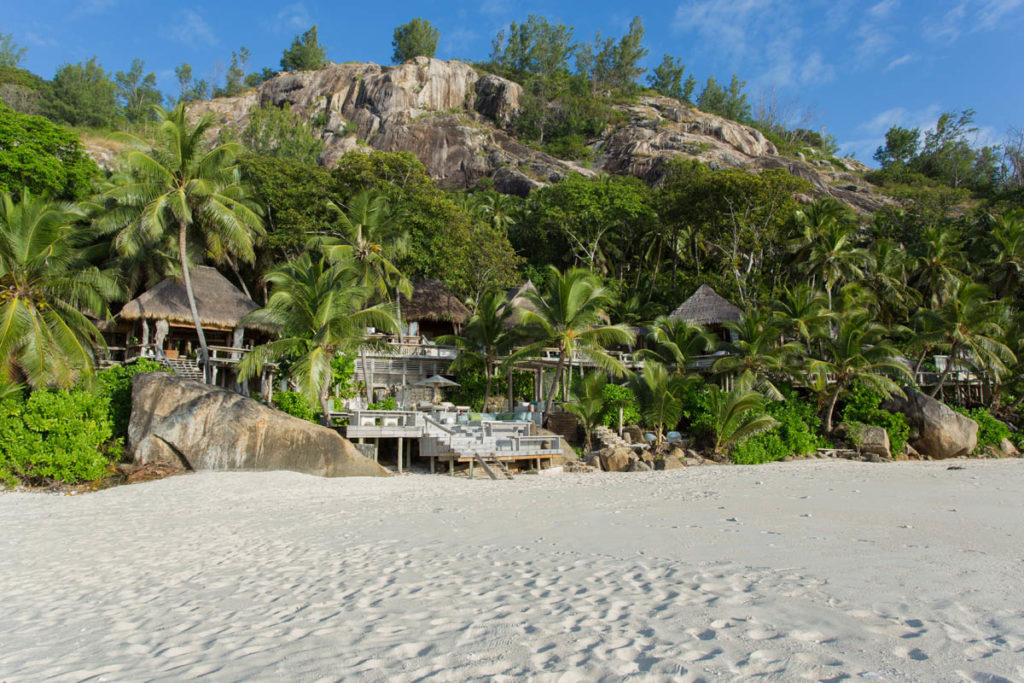 If we are honest with ourselves, it was almost as if the world-class facility that has been developed and that has been so widely recognised as one of the best luxury hotels in the world, was secondary to the conservation initiative – but the set of values that drove both goals and the desire to succeed were aligned and shared. It is why we have been so successful! My most proud and special moment has been when we successfully reintroduced the Seychelles White-eye, a species that was critically-endangered and near extinction before our part in its rescue was considered. Not the fact that we have been called the best private island in the world or number one destination by some of the leading luxury brands and associations in our industry. An amazing story of commitment to a single dream, one that continues 21 years later and is only starting to show the real results and potential for success of all the efforts. 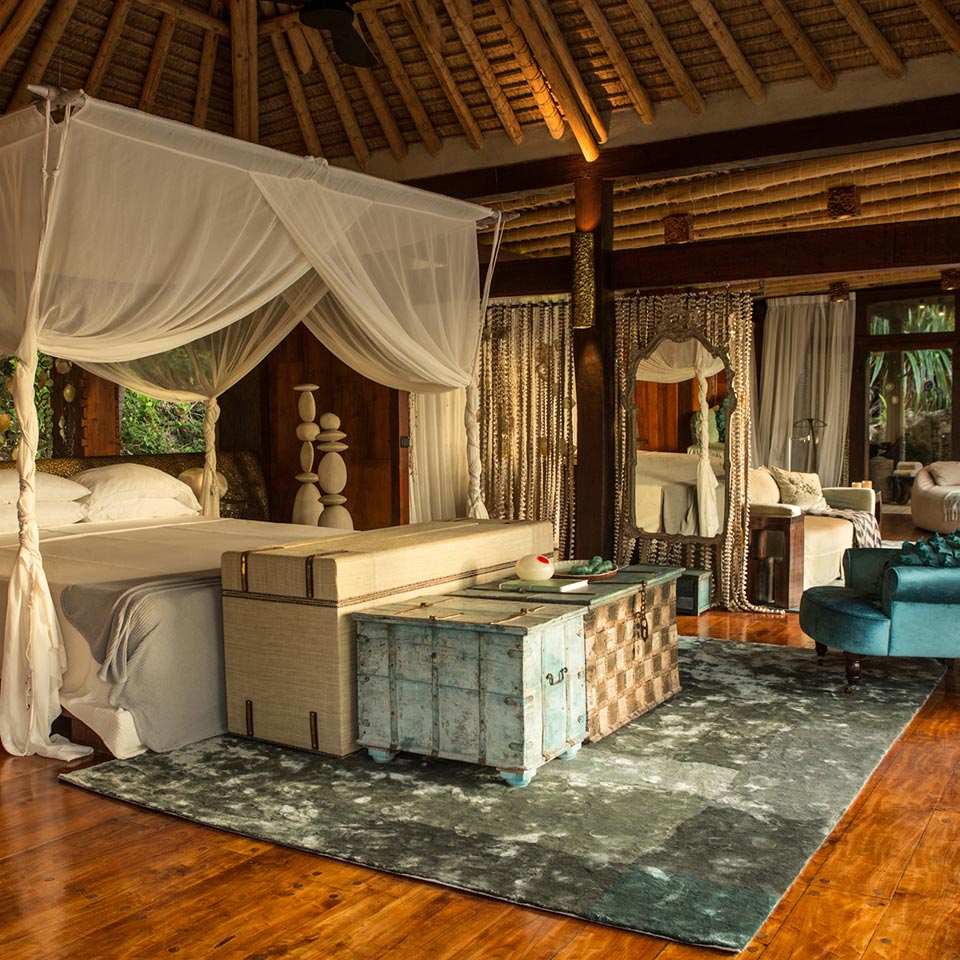 We are now looking at reintroducing one of the rarest birds in the world, the Seychelles Magpie Robin, within the next year. This at a time when our brand is still recognised as one of the most exclusive private islands in the world, delivering on a truly unique and leading style of personalised tailor-made service to our guests. 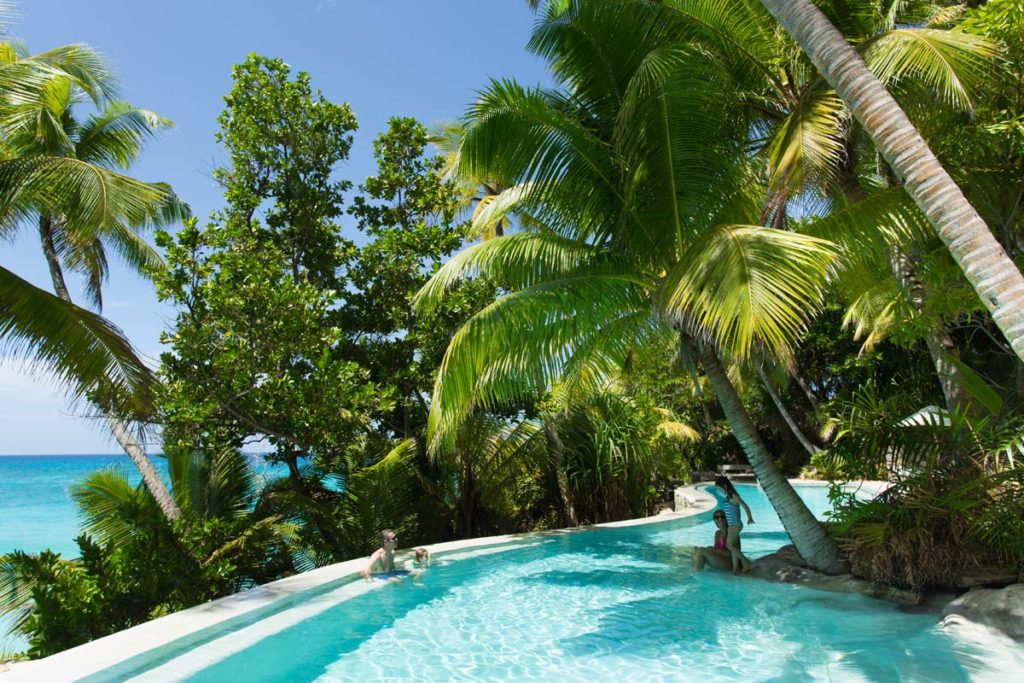