With the holidays now behind us and the new year progressing, we can report that the conditions on the northern tundra at the Atlantic Salmon Reserve have been cold with good amounts of snow fall thus far. The ice continues to build on the rivers and nature is working its magic to bring about another generation of fabulous ASR salmon. Only twice during the last 20 years have the snow depth/water blanket been higher at this time of year. Certainly, whilst the snow depth frequently remains relatively static during the February to April period, with fresh falls tending to compact the blanket rather than increase its depth, the water in the blanket should continue to climb during the next 3 months before the May thaw commences. Stay tuned to the website for next update. 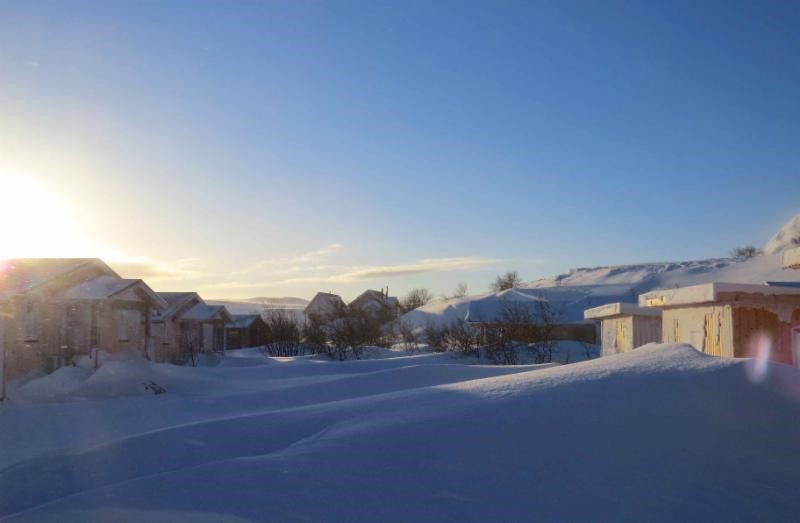 Now fisherman, more than most, know to be cautious about placing too much store by statistics, especially if you consider that the high numbers of salmon landed during the previous two low water seasons. However it is worth noting that 3 of the best seasons looking back historically coincided with highest years for water in the snow blanket in the preceding winter… We can only keep our fingers crossed that this is a solid omen for the coming season!!! 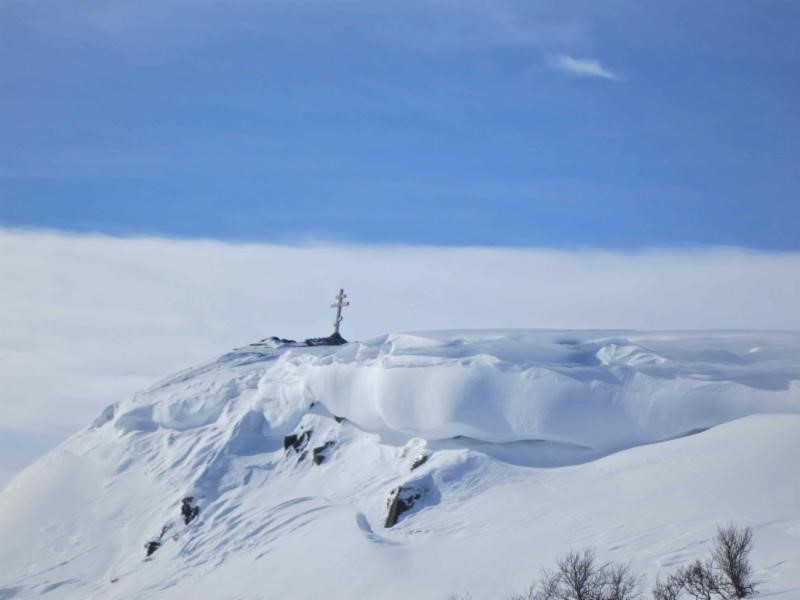 In camp at present, the guards are getting ready for the mid winter changeover with new teams going in February to relieve those that have been in camp since the end of the season in September. This policy of staffing camps through the winter months in order to keep watch on the rivers is part of our longstanding commitment to protect the security of the salmon stocks during the spawning season. You will recollect that 2013 saw the introduction of dedicated coastal patrols designed to protect the stocks that return from the ocean feeding grounds. This continues to be an ongoing commitment with similar patrols in 2017 which are scheduled to commence long before the ice melts and the rivers open up – and run right the way through the fishing season.

Whilst both Kharlovka and Rynda camps are now substantially booked for the coming season, the New Year often sees a handful of openings become available as some guests are forced to change their fishing plans as a result of evolving family or business commitments. As such, we have a few rods that have opened up in both Kharlovka and Rynda camps. With some of these priced from $4500, these can offer the opportunity to either add an attractively priced second week to an existing trip or a less expensive chance to enjoy the unique experience of fishing the remarkable ASR. If you have been contemplating the options, do use this opportunity to contact us to see what’s available before the last rods for the season book up.