He has travelled extensively, looking after groups of people and guiding them as well as giving numerous casting demonstrations alongside his father. Alex ties flies for the Partridge & Semperfli pro teams, assists product development with Guideline and is an Ambassador to the Angling Trust.

From travelling around New Zealand with a couple of friends, a backpack, a gas stove and a fishing rod in 2008, Alex continues to travel in search of new adventures both at home and abroad. These adventures have seen him encounter fish both in freshwater and saltwater on six of the World’s seven continents. Alex utilises the knowledge that he has gained to teach others to fish at home and also leads hosted trips to foreign destinations.

Alex is often found working on new fly patterns for his next adventure, whether that be on his local rivers and streams or chasing some mythical fish in some unpronounceable location. 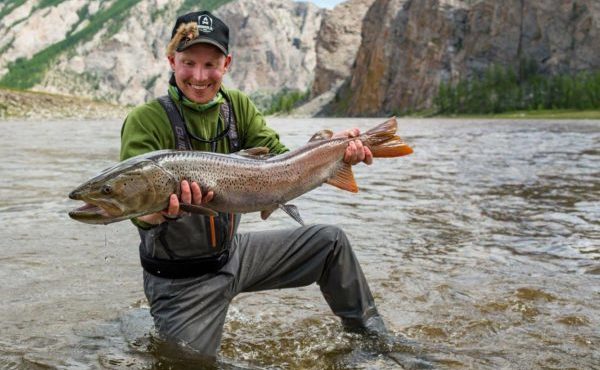 The Headwaters Expedition is based on the Delger River in Northern Mongolia. It is a unique fly fishing destination surrounded by snow-capped mountains, vast forests, meadows filled with wild flowers 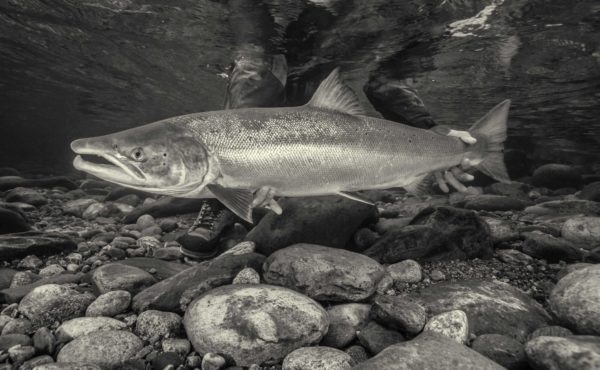 Winsnes Fly Fishing Lodge was founded in 1882 when the first British salmon fishers, known as the ‘Salmon Lords’ (Lakse Lorder) used the house as a base for their summer 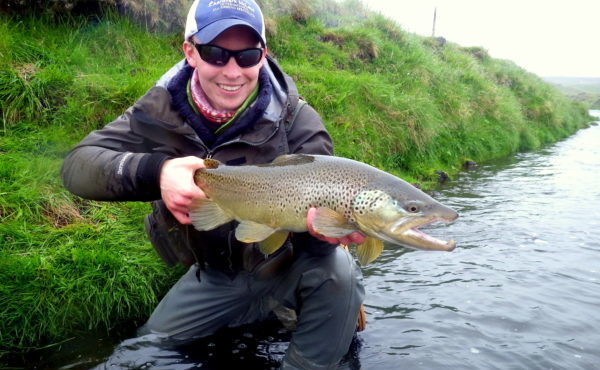 Laxardal, situated above the famous salmon beats of the Laxá I Adaldal on the North coast of Iceland, offers some of the most spectacular big wild brown trout fishing in the

Always listen to your guide, they have the benefit of experience on the water and they want you to have a great day on the water.

Pack at least one set of fishing clothes / waders in your hand luggage. If your checked bag does not arrive with you, sourcing backup tackle is easiest but clothing and waders can be hardest to find comfortably fitting backups.

If you have any questions before your trip, pick up the phone and speak to one of us in the office. We have first hand knowledge of all our destinations and are on hand to help.

If you have any questions during your trip, do not wait until you get back. The lodge manager or host is on hand to help with any queries or concerns you have during your stay. 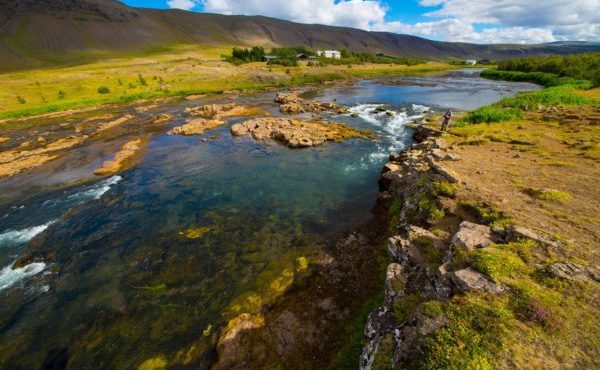