The seed that started Olly’s love of fishing was a small stream set in the flatlands of Norfolk. A seed which spread its roots into a career in fly fishing, he has spent the last decade guiding on some of the world’s most remote and exclusive fisheries.

Working on the East and West Ranga in Iceland and then Norway steered a move to Northern Argentina in 2013 where he guided for Golden Dorado at Pira. He then travelled south to the Rio Grande in search of Patagonia’s sea trout and the world famous Kau Tapen Lodge. Following Argentina, Olly spent four seasons on the famous Russian fishery of the Ponoi. In an attempt to expand his angling acumen, he spent the winters sight fishing for New Zealand’s trophy trout. It was this passion for sight fishing that was to prevail and it developed into four years of guiding saltwater in the Seychelles for the Alphonse Fishing Company on Alphonse, Astove and Cosmoledo. Much of this time was spent on the more remote fisheries of Astove and Cosmoledo helping fishermen tanlge with giant trevally. In between seasons he was rarely seen off the water and has used his spare time to travel extensively, fishing in the Caribbean, New Zealand and the American West.

He is a member of the Hardy Pro Team with an extensive knowledge of all types of equipment, is a keen fly tyer, photographer and fly caster. 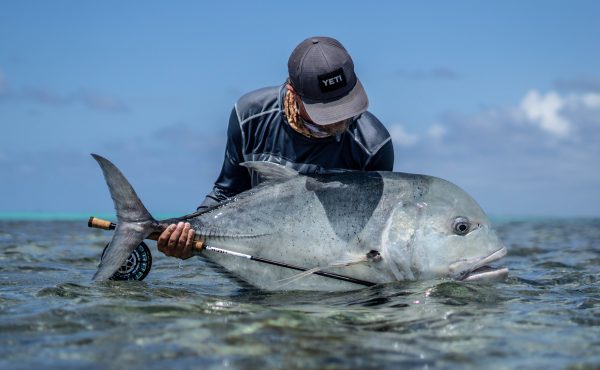 Cosmoledo Atoll is an exceptional destination for giant trevally, bonefish, milkfish, bluefin trevally, sailfish and tuna. It’s eco lodge allows access to some of the planet’s most pristine saltwater wilderness. 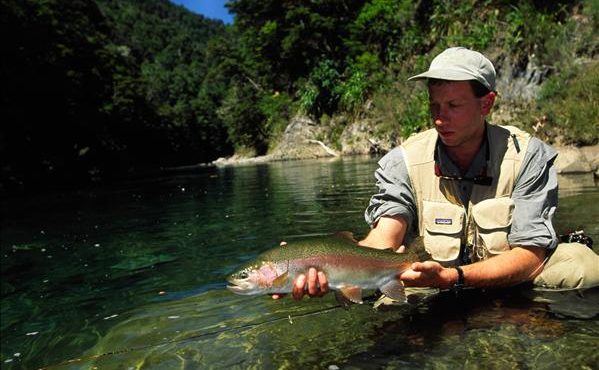 Nelson is at the centre of one of the most scenic and prolific wild brown trout fisheries New Zealand has to offer. While fishing this prolific area you will be 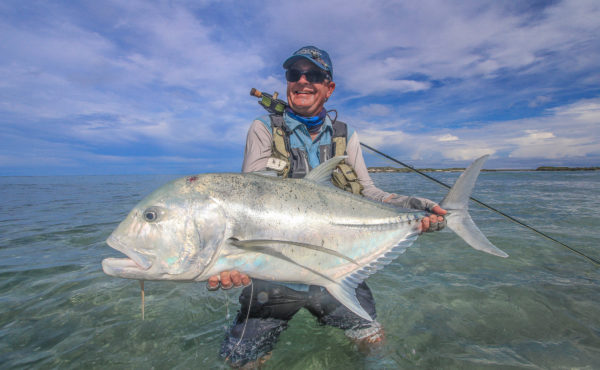