After the huge success of last season on the Nubian flats we are once again hosting two groups to this exciting new saltwater destination. These pristine flats are home to one of the largest populations of triggerfish we have found anywhere on the planet. Picture targeting triggers in the same way that you would normally fish for bonefish, sight fishing to tailing fish on the flats with multiple shots in a session. 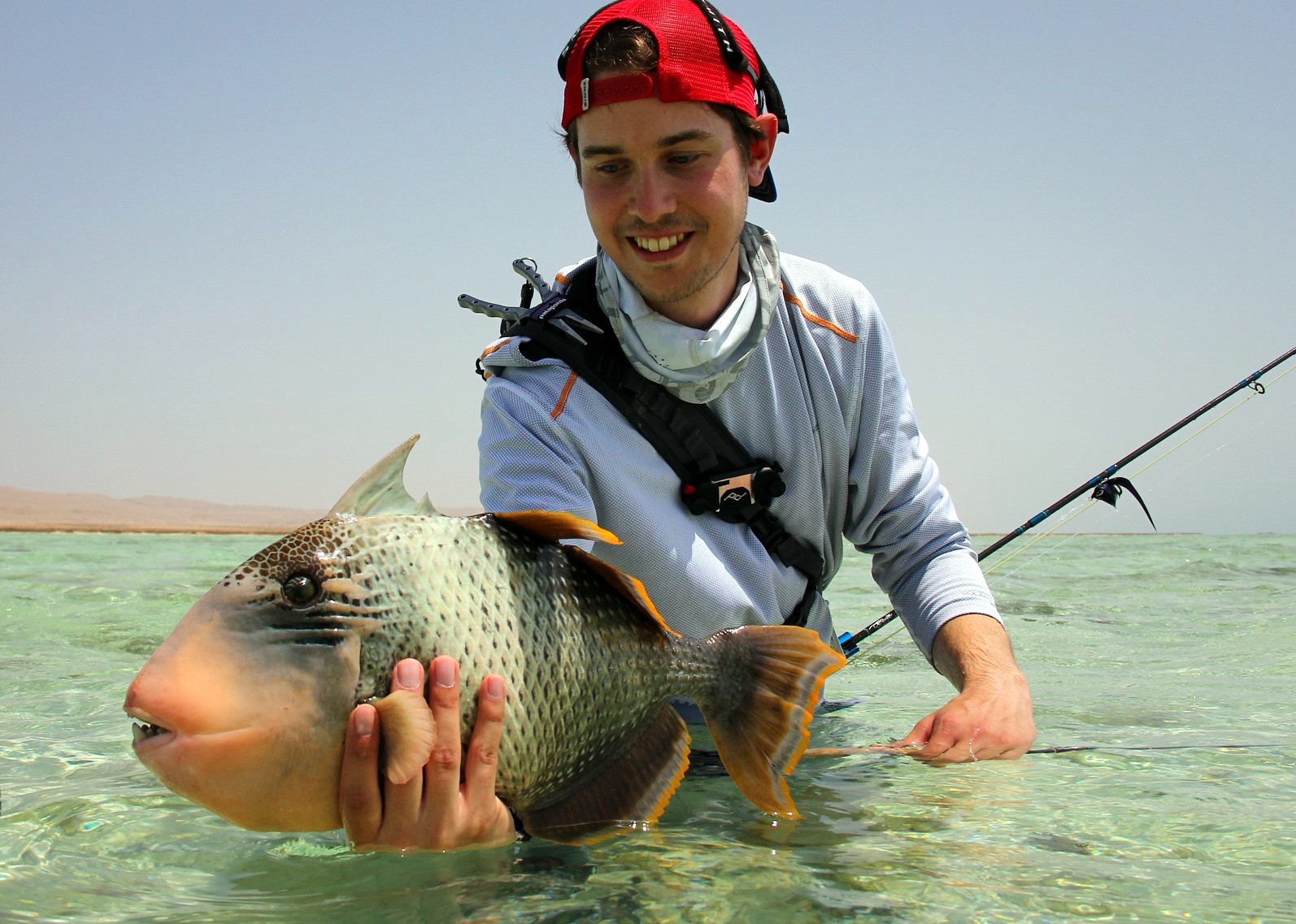 Although not the focus of the trip, trevally species are abundant and with the unique tidal variation in the Red Sea it is often possible to go and fish the edge of the flats into the blue where anything can happen. 2015 saw the first dog toothed tuna we have heard of actually hooked and landed while standing on the flats! 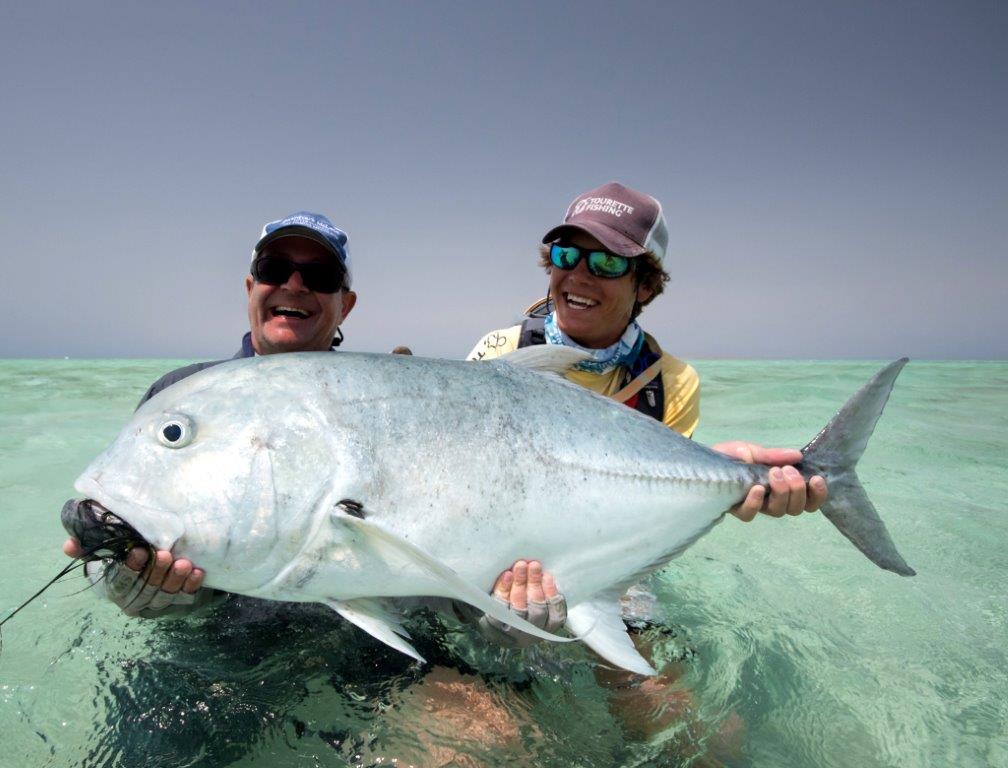 The mothership Scuba Libre will be joined by the new 28ft centre console sportfisher with twin 200 hp engines. This will add considerable range to the expeditions to investigate rock pinnacles and distant flats along with a new bluewater dimension. The rates for next season have gone up a little to €3,100 along with an extra €50 for the boarding fees. This still equates to one of the cheapest and nearest opportunities for UK and European anglers to fish for triggers and GTs. The operation accommodates only six anglers per week.

After Peter’s exploratory trip in May (read the report HERE if you missed it) we have a few rods left on our hosted weeks and below are the weeks available.