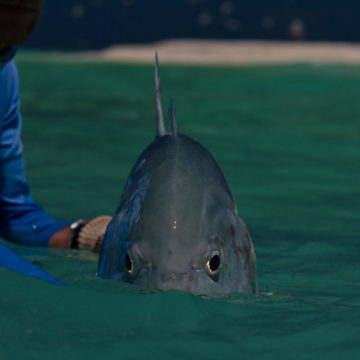 Farquhar Atoll; Unfished and Waiting for Anglers in 2017

Anglers are constantly on the lookout for the next big saltwater destination for several reasons; little or no fishing pressure, untouched flats, uneducated fish and adventure. What if that destination 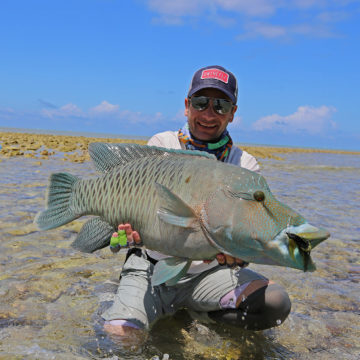 Seychelles; why you should fish Farquhar Atoll in 2017

The Farquhar guide team have been frothing at the mouth to step back onto the atoll after an extended break. The devastation left by Cyclone Fantala in April 2016 meant they had to suspend operations on the atoll.