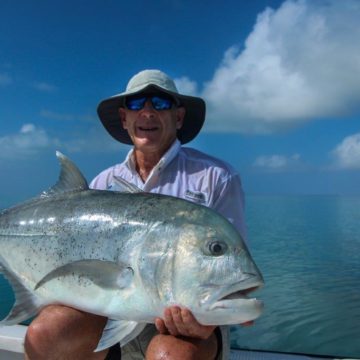 The second stint of the 2016 – 2017 Cosmoledo season began with extensive spring tides, glassy seas, high expectations and an amazing team of familiar faces. The group was made 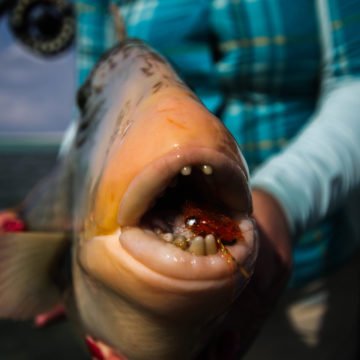