The Tanzanian tigerfish season is coming to a close with just a few groups left before the rods are hung up, this does not mean the fishing has slowed in anyway. Read what the guides on the ground have to say… 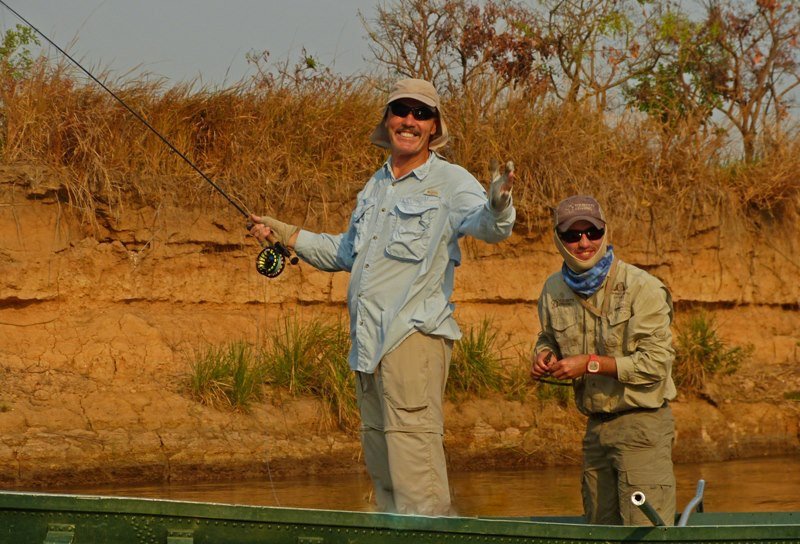 This week we had a bit of a different plan… mixing and matching it up as we go, keeping it interesting for all those involved. This week we hosted Rob & Andrew Lewis, Mike Riley, Doug and Grimey and first timer Greg Straw. These guys were super keen to take the short river trip to the top of the Ruhudji river, setup on a sandbank and then fish our way back to the Semaki camp also known as Guantanamo due it remote location. 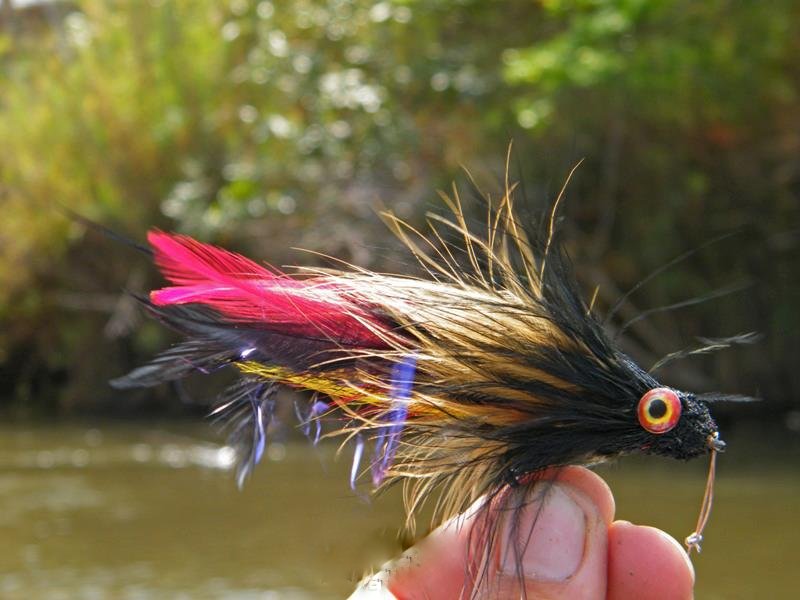 So the first two full days were spent on the Mnyera River which produced some really good fish in the 10 – 15 lbs range. Grimey had to sacrifice his one good tiger to a sneaky croc that decided to tax his fish right next to the boat. Aikona! 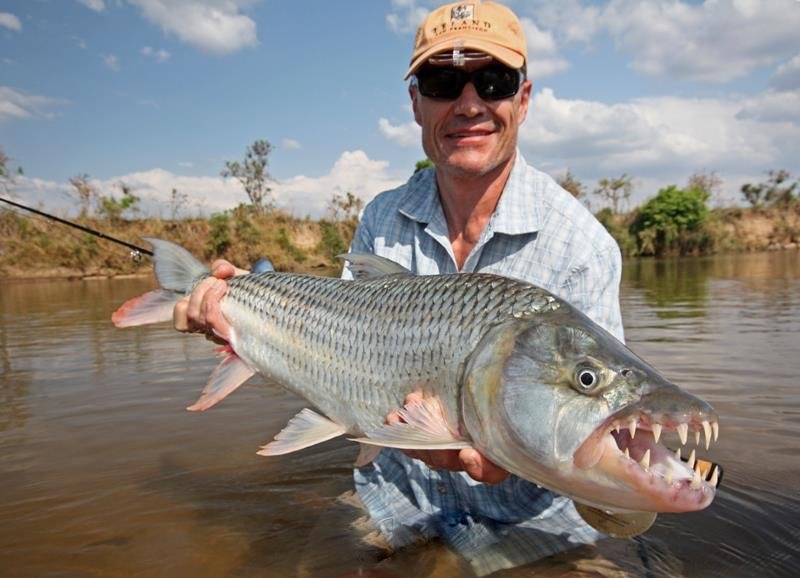 The third full day was spent motoring to the top of the Ruhudji River for the majority of the day. After a gruelling but awesome scenic 7 hour haul we finally made it right to the top of the river where we decided to have lunch. We then fished our way down the river and setup camp on the bank for the night. 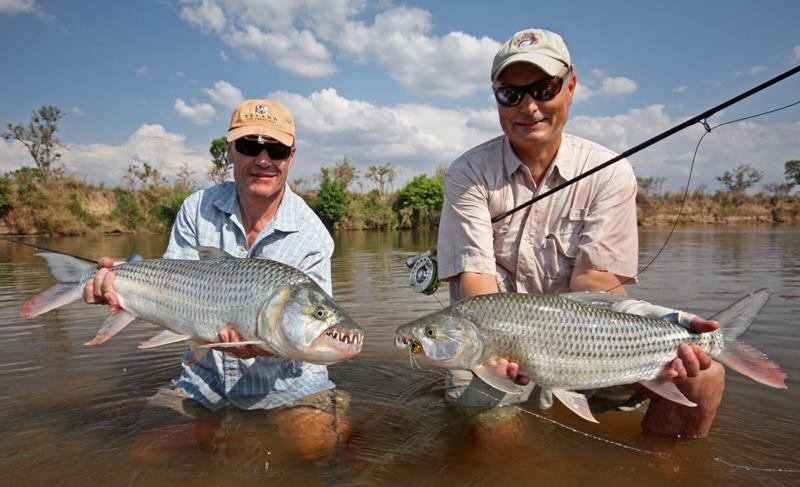 The almost gin clear deep water produced some really great catches during the short afternoon session! Mike pinning three fish between 10-15lbs right in the rapids and Greg Straw landing a 16 lbs tiger, followed by a brute tiger of 22lbs that boxed him hard and straight into the sticks. After some great communication and team work between Greg and Mark (the Guide) they managed to land it right before lines up and pretty much right in front the camp site. The guys had a great night camping under the stars while the guides made dinner on the fire. 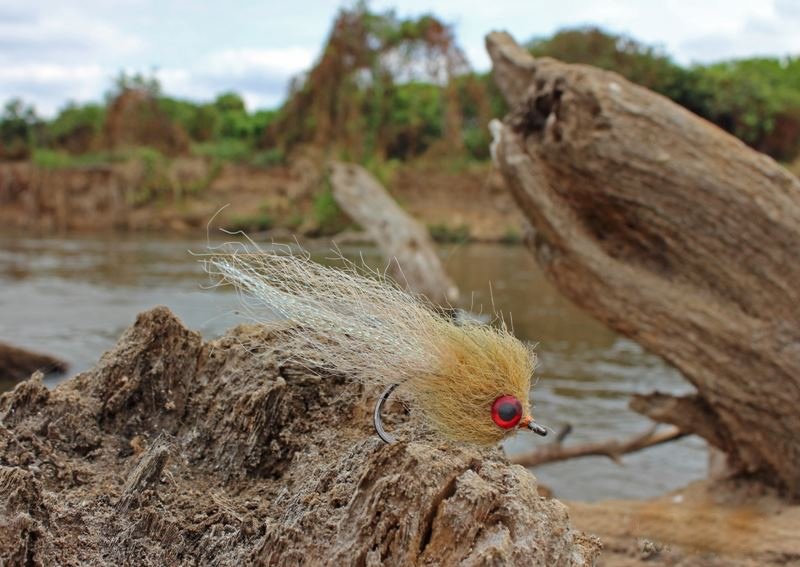 The next day the guys fished and motored all the way back down to the Semaki camp boating some really good fish as they went along. All three boats managed to boat between 10-13 fish each with some really big fish making an appearance but also showing their cunningness to “slip” off the hook.

The last full day on the Mnyera turned out to be a cracker! The morning was spent fishing in the Kasinga Rapids where Grimey, on his own, landed nine fish and guide Rob Scott going for an unexpected swim! Quite a spectacle but in that amount of heat we are pretty sure he didn’t mind at all. The rest of the day was spent fishing on the river itself and produced good fish for all. 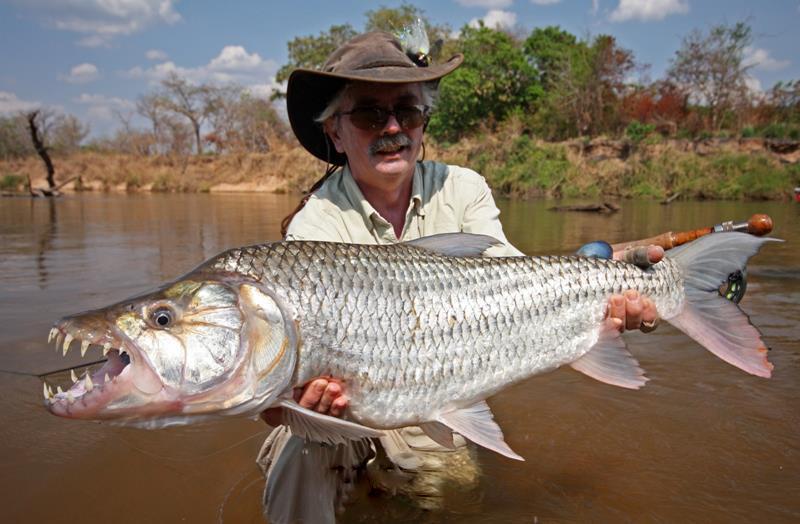 Another great week, with three groups to go till the end of the season, the fishing should be really electric!

So that’s it from us here at Tengo Camp on the Mnyera River, we are looking forward to our next group of guests flying in tomorrow.