The Iceland Salmon Season Starts On A High! 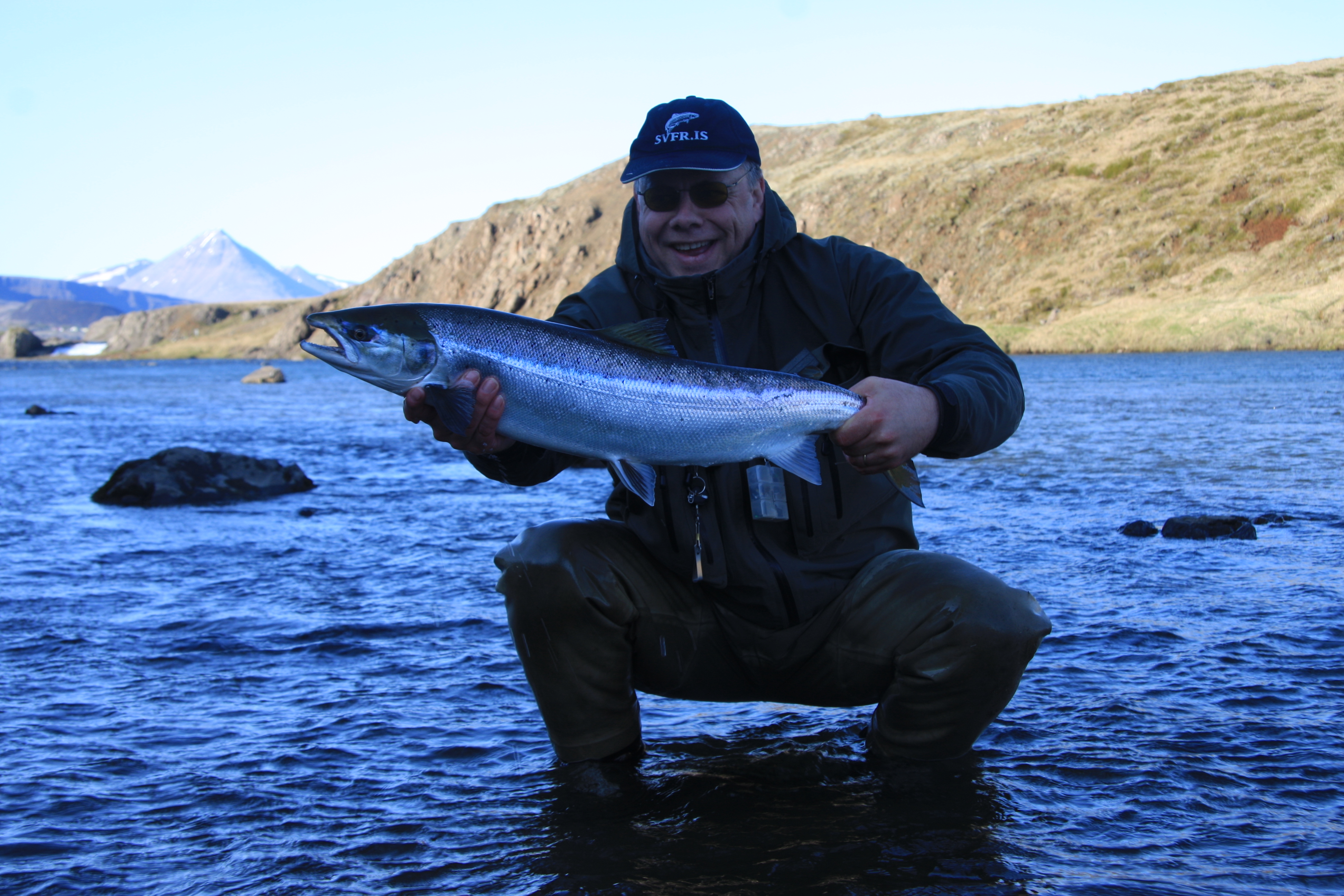 Our Icelandic season has started extremely well with the opening of the Nordurá River four days ago. Despite extremely cold conditions 13 fish were caught to 8 rods in the first 2 days of the season, and most of these have been between 10 – 15 lbs which is very encouraging for the months ahead. By day four this number has increased to 30 fish. Water levels are high, and after the hardest winter in Iceland for 10 years or so there is considerable residual snow which will keep the water levels topped up on the west coast through out the season. The air temperature is still currently 3 or 4 degrees centigrade with the odd snow flurry. 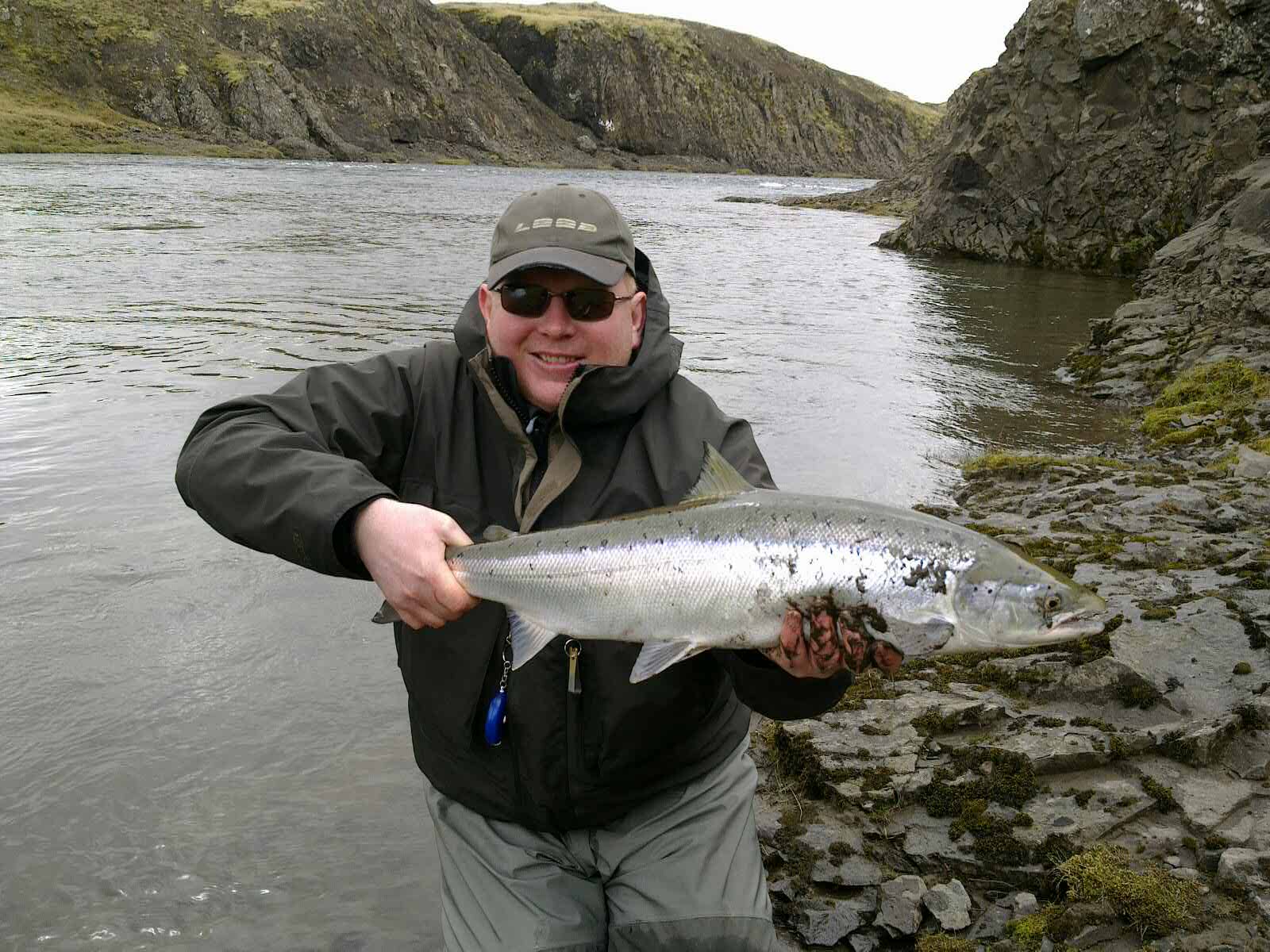 The Langá will open on the 21st June and we wait with trepidation. The dam in the Langá Lake has been put in place, and very shortly afterwards the river levels rose indicating that the lake is now completely full and even if there is no rain from now until July the river will remain at a good height into August. Early indications are that the fish are already flooding into the river. 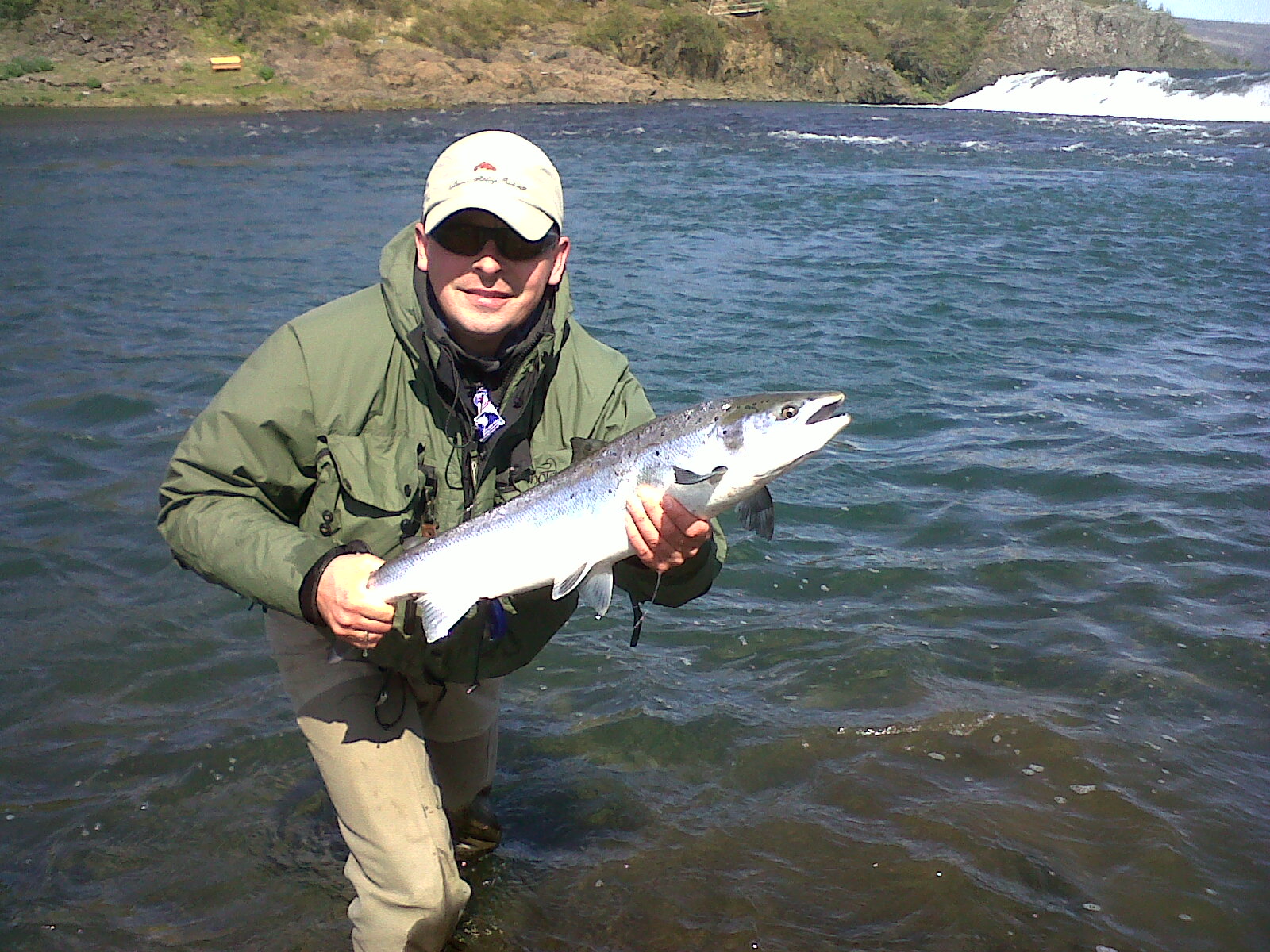 On the North coast even though the salmon fishing does not start for another three weeks the trout fishing on the Upper Laxá I Adaldal has been fantastic. The trout have overwintered well and we have seen an increase in the average weight being caught with a good number of 7 – 8 lbs brownies making an appearance. One salmon was caught by accident on Nes which was a spanking silver sea liced 20 lber which is very early. The river does not open for another three weeks. 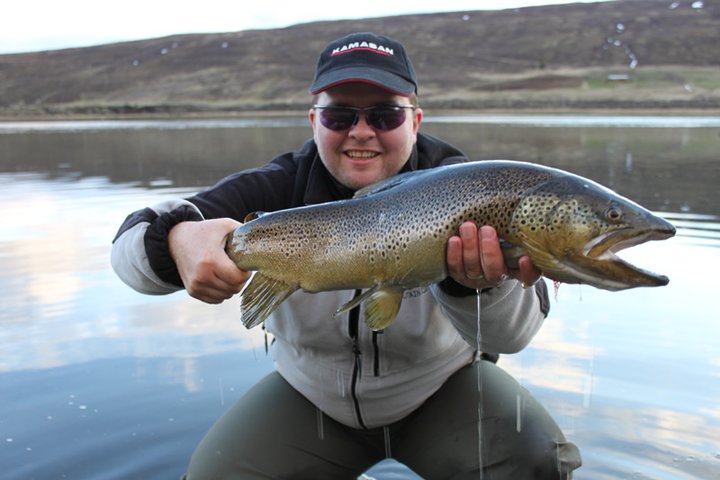 Reports from the rest of the country indicate very strong salmon runs in the early season so we are once again looking forward to the months ahead. If you are thinking of a last minute trip to Iceland to take advantage of what is potentially going to be a storming season we still have a few slots available:

All prices are excluding international flights.