Bio-security for Anglers is about reducing the risk of introducing or spreading invasive non-native species (and other harmful organisms such as diseases) in the wild.
How often do you think about bio-security when you go fishing?  My guess would be not a lot but it is now hugely important we all take note of the issue and we should not treat lightly. 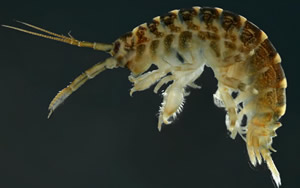 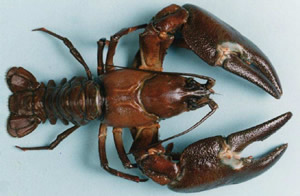 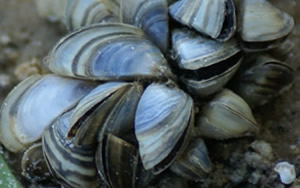 Much damage has been caused to our environment by the introduction of non-native species to our country side and rivers. These non-native species are plants and animals that have been introduced to a place where they do not naturally occur. Sometimes this can be deliberate like the introduction of the grey squirrels and signal crayfish to this country and at other times can be caused purely by thoughtless human act.

After a fishing expedition do you dry your waders or leave them wet in the boot of your car until the next trip on maybe a different river and in a different part of the country. The bugs and seeds that were hiding in the nooks and crevices of your waders can then easily be transferred from one river system to another. Unwittingly by your actions you could have spread a non-native species from one river system to another.

Principles of Bio-security for Anglers 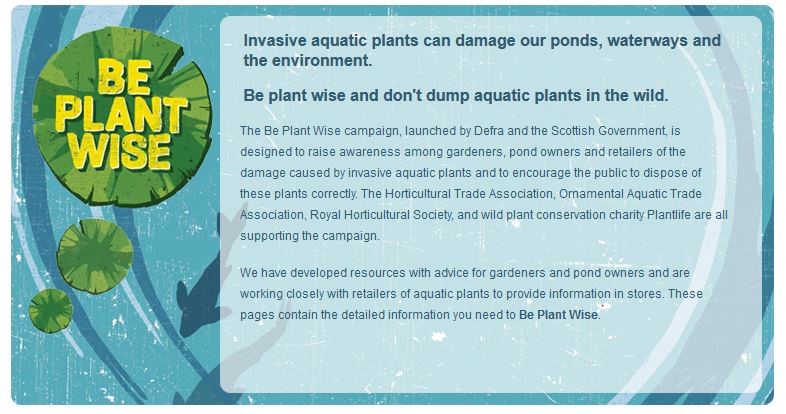 Further information on invasive non-native species can be found on the NNSS web site.