Beat the winter blues and head to the warm sun of the Caribbean in early 2019 for your next saltwater fly fishing get away. We have rounded up the space 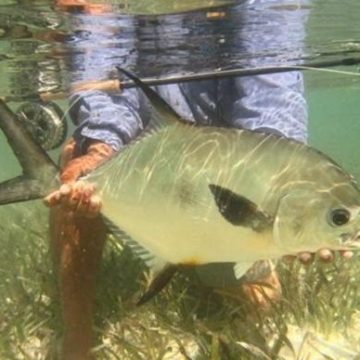 Mexico; The Lodges of Ascension Bay

Mexico boasts some of the best saltwater flats fly fishing to be found, from the tarpon rich waters around the Gulf of Mexico coastline to the permit filled bays of 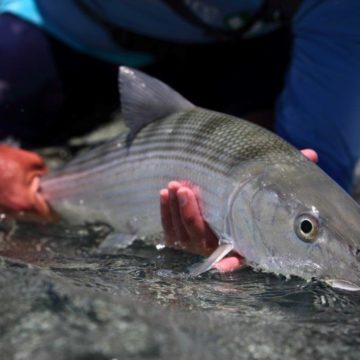 Bonefish; Five of the Best Destinations

Bonefish, the ghost of the flats, are one of the most exciting species to target when fly fishing. Difficult to spot in even the shallowest of saltwater flats, they move

Ascension Bay is one of the most pristine fisheries in the Caribbean providing a genuine chance to target and catch permit, tarpon and bonefish. It’s part of the Sian Kaan

Another charmed week with great weather and hungry fish. Mild winds overall trending out of the South East, temps in the high 80’s, scattered clouds and mostly good visibility. 21

Great weather week with light winds out of the North-North West, air temps a little cooler than normal with highs around 80. Lots of sun and good visibility. Great groups