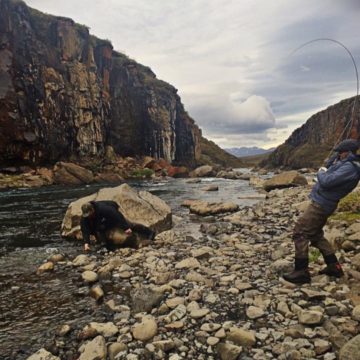 Iceland; Salmon and Trout Fishing in 2017

As the Iceland 2016 season draws to a close our thoughts are now turning towards the 2017 season, and we are excited to continue to build on our portfolio of 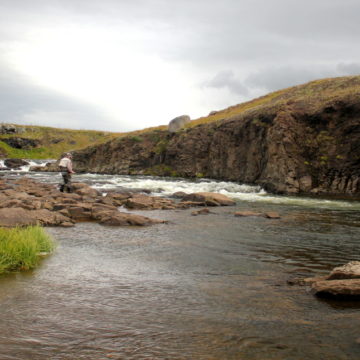 This summer has seen exceptionally little rainfall in Iceland, an odd occurrence in a country where the saying goes “if you don’t like the weather just wait five minutes”. The 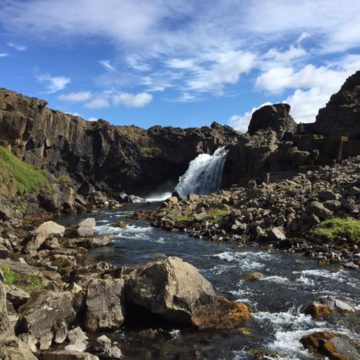 Iceland last week was blessed with the first autumn sightings of the Northern Lights, a symbol that another Iceland season is drawing to a close. A season that saw wonderful 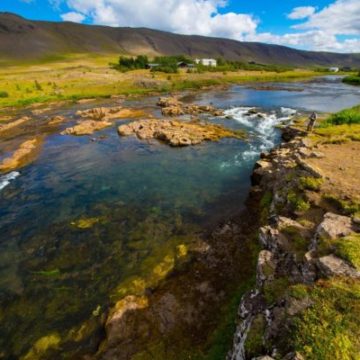 The news from Iceland this week is that finally the heavens have opened and the country is getting some much need rain. After an unprecedented dry spell spanning from the