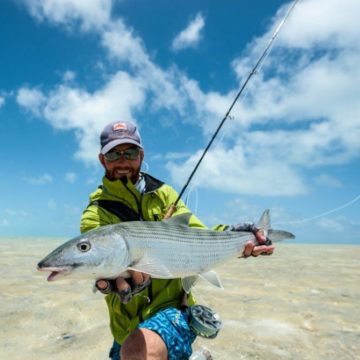 If asked if there was only one saltwater destination I’d like to fish again, it would be St Brandon’s atoll in Mauritius. It is a truly impressive fishery so enjoy 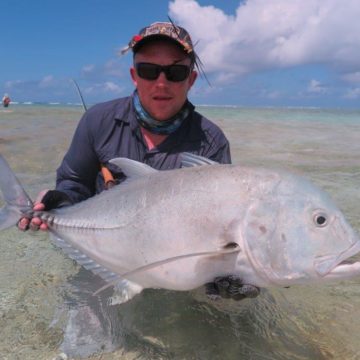 St Brandon’s atoll has kicked off in fine form, and the report from week two makes for great reading. Enjoy. After a highly productive and enjoyable open trip of the 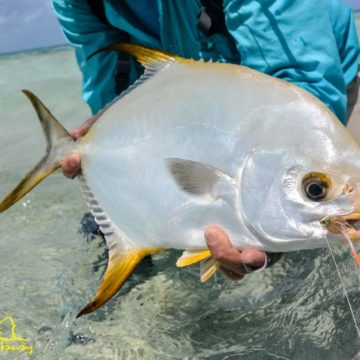 Astove atoll, Seychelles; a first week of GTs, slams and a milkfish

With six rods in the opening week on Astove, a daily question in the office has been “any news”?  Well we now have news, just received so enjoy the read

Alphonse cancellations – save US$3,000 per rod

Part paid cancellations on Alphonse have become available in the following weeks; as this is such a popular destination cancellations happen rarely so please don’t delay if you are keen

I know that I am not the only one who has been eagerly awaiting the fishing reports from the Indian Ocean as the season is underway.  Below is the report

The tail of the permit footage from St Brandons, Mauritius continues but we have to be patient for a little bit longer … in the meantime, a little more info