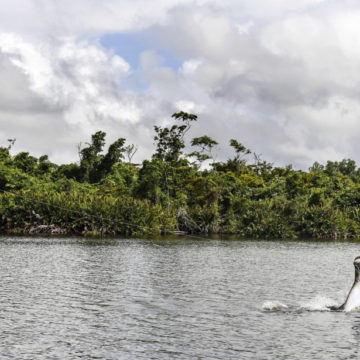 Tarpon are a fish that have gained their own unique following, nicknamed the silver king, they are notorious for heroic leaps and reel screaming runs. Taking up residence in the 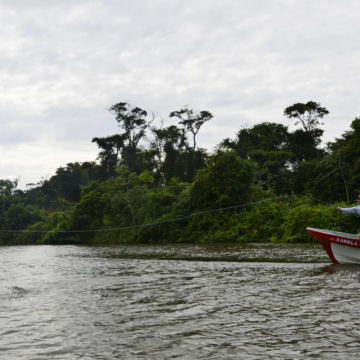 Tarpon; Three of the best destinations

The king of saltwater fishing, the tarpon, has been at the top of most saltwater anglers’ lists for decades. Their immense power, mysterious habits and difficulty to hook, fight and

Nicaragua; monster tarpon on the set of “Tapam”

In an interesting position regarding feedback from two consecutive weeks in Nicaragua, this blog has the visual feed back from one week and written feedback from week two. The post will be