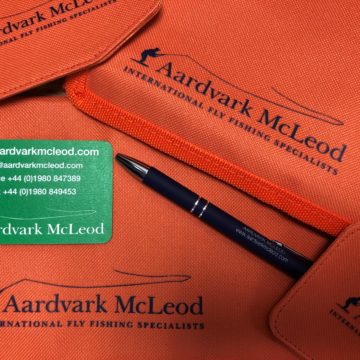 So much has changed in such a short period of time and we will all continue to adapt to the new normal, whatever form that takes. We are already used 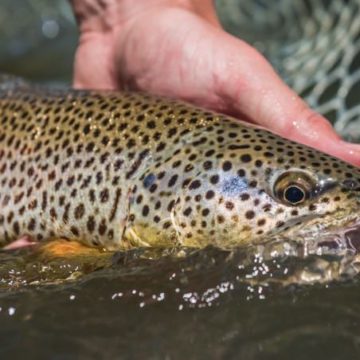 Enjoy trout & grayling fishing? Looking for a short getaway? Then there are some excellent options just a short distance from the UK. We often dream up wonderful visions of

Looking for that next trout fishing destination this summer?

There are numerous world class fishing destinations for trout in the Northern Hemisphere but which one is right for you? Whether you are a group of avid anglers or just

Dawn broke on a damp and misty morning over Lake Bled as I hurriedly packed up my final belongings, today I would be switching from the Sava Valley over to

Slovenia, September 2014 Part I: The Sava Valley by Alex Jardine

This September I headed to Slovenia to find out what fishing secrets were hidden in this small nation tucked away in the heart of Europe. A mere two hour hop by

This September Marcus Beale went to Slovenia in search of brown trout, rainbow trout, grayling and marble trout. The trip took Marcus to both the Adriatic and Sava basins situated