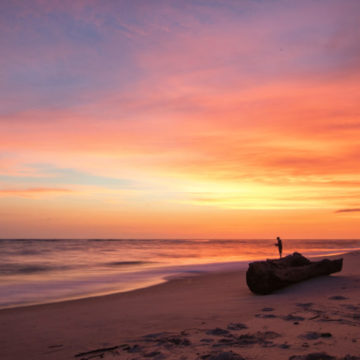 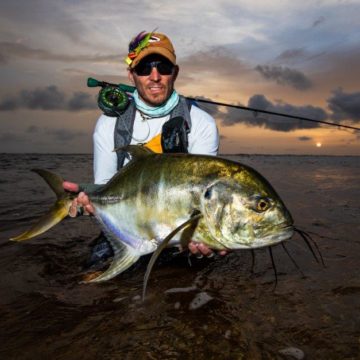 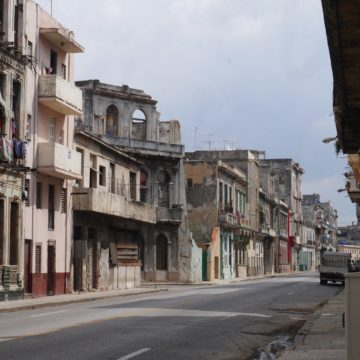 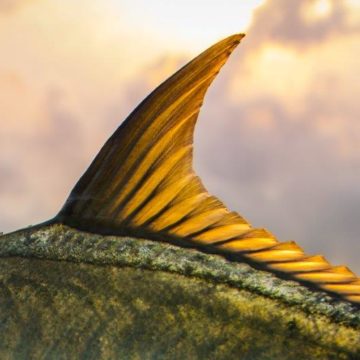 Gabon; fly fishing in the Jungle

Sit back and enjoy Rob Scott’s most recent article about one of the most extreme fly fishing destinations there is “Tempting fate off the beaches of Gabon”. What makes this 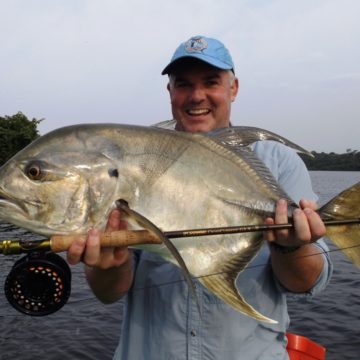