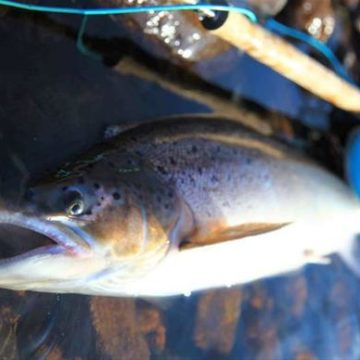 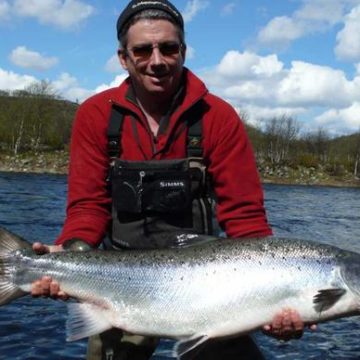 Russia, fishing Varzina River 2018 season. Prices and availability. Atlantic Salmon. The north-east coast of the Russian Kola Peninsula is a unique place. The cold waters of the Arctic Sea 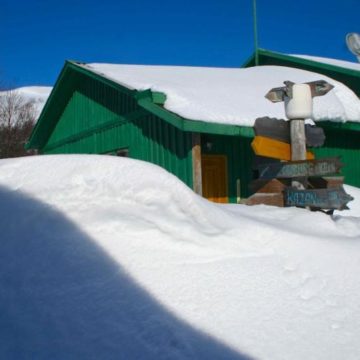 With the holidays now behind us and the new year progressing, we can report that the conditions on the northern tundra at the Atlantic Salmon Reserve have been cold with 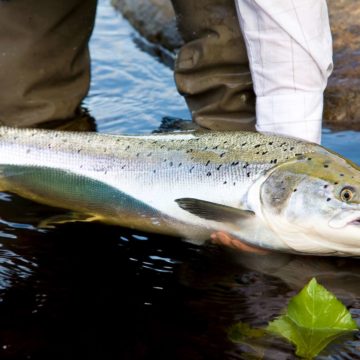 Fishing Varzuga river atlantic salmon Russia Kola Peninsula. The Upper Varzuga at Grand Varzuga Camp will be open for the 2017 season, offering amazing fishing and value for money on

Salmon fly fishing kharlovka, rynda, litza russia Atlantic Salmon Reserve As the Three Rivers Program draws the season to a close, we can start to look back on a really

Fishing Ryabaga Camp Ponoi, Russia, atlantic Salmon. The Ponoi River needs little introduction from a fishing perspective as chances are if you fish for salmon then you will already know 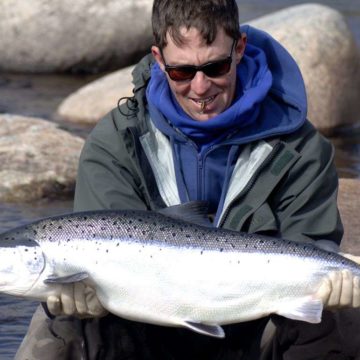 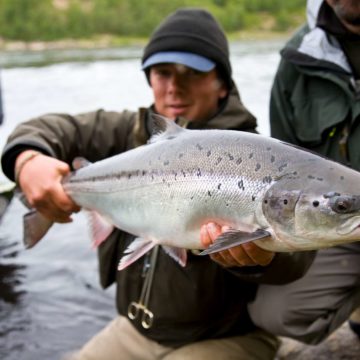 Salmon fishing kola peninsula, Russia, Ponoi River Ryabaga Camp The Ponoi River needs little introduction from a fishing perspective as chances are if you fish for salmon then you will