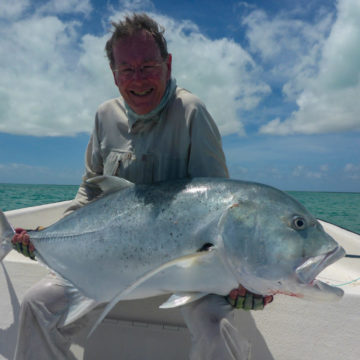 Three “Fish of a Lifetime” in Two Days And a Pacific Super Grand Slam? By Robin Orchard

I have just returned from a week in Christmas Island (September 2018).  I cannot imagine I will ever have another week like it. To set the scene a few facts 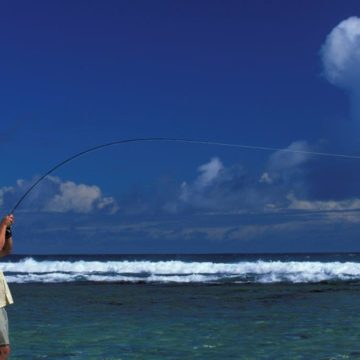 Christmas Island also known as Kiritimati) is about as far away as you can go on a fishing trip, and quite literally on the other side of the world from 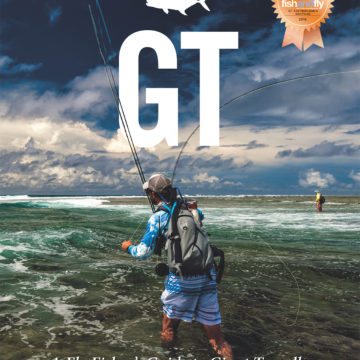 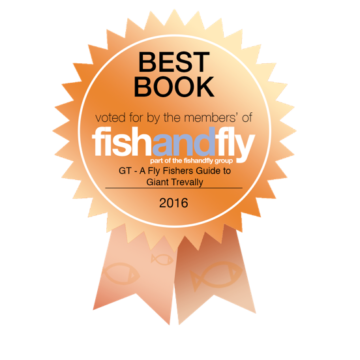 We are delighted to announce that Peter’s book, GT – A Fly Fishers Guide to Giant Trevally has just won the Bronze award from Fish & Fly for Best Fishing 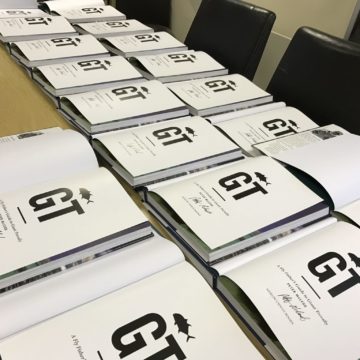 GT – A Fly Fishers Guide to Giant Trevally; Perfect Accompaniment to your trip

We were all slightly taken aback by how quickly the first print run of GT – A Fly Fishers Guide to Giant Trevally sold out before Christmas, but we are