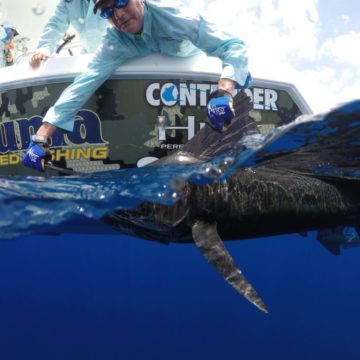 The Ultimate Gamefish of Central America 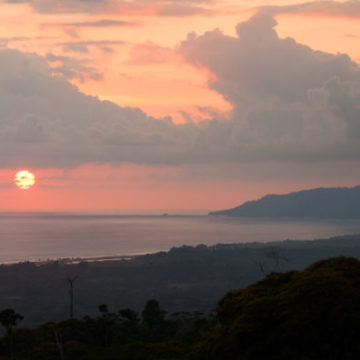 As fly fishermen continue to push the limits of what is possible there is one species above all others that captures our imaginations. Marlin are epitome of raw power and 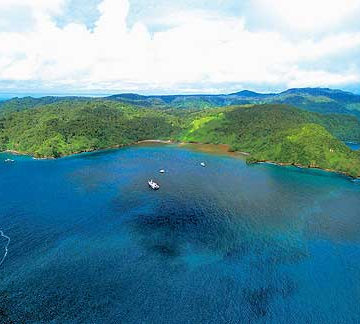 Dr. Bruce Pratt fell one short of his goal last year of catching 150 sailfish on a fly rod fishing at Crocodile Bay Resort in Costa Rica. Everyone was disappointed for him. 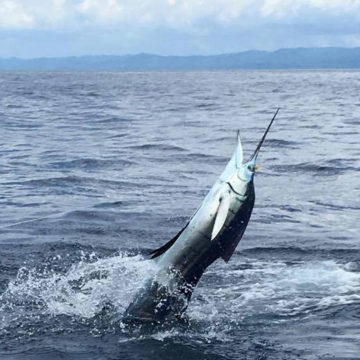 One thing I really don’t like is to write a fishing report when the fishing is not good. But I always do and always tell it like it is. I have even had 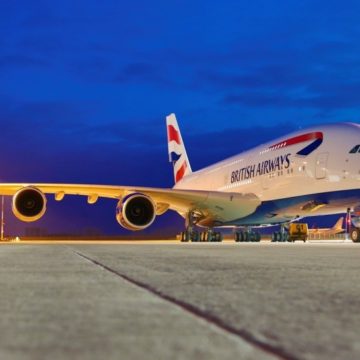 British Airways will begin operating a direct flight service to Costa Rica from April 2016. They will fly from Gatwick Airport to San José in 10 hours 50 minutes. The

Costa Rica – Crocodile Bay Lodge, fish in the footsteps of “The Big Fish”

COSTA RICA – something for everyone

Costa Rica …. rainforest, beaches, great fishing, fantastic sightseeing, plenty for fishers, non-fishers and families to do – it really is the perfect combination destination to keep all members of