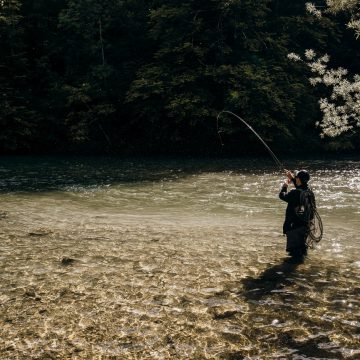 During the course of this summer I think many of us have re discovered a love of trout and grayling. As it becomes apparent that many of our usual international 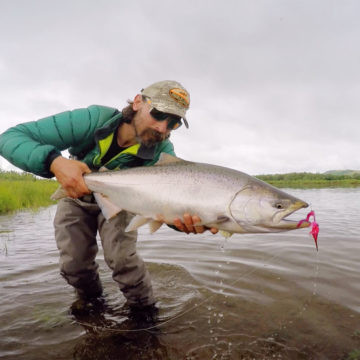 The Goodnews River Lodge is that rare find in the Alaskan fishing world. It is the only full service lodge located on the Goodnews River, a three branch wilderness river 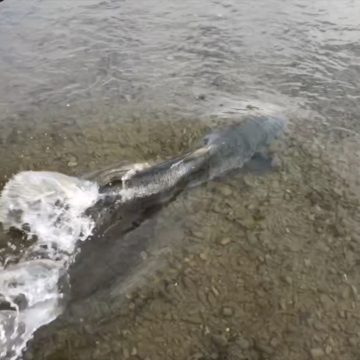 While going through different ideas around the world the one that seems to be striking a cord currently is Alaska. Traditionally we are a nation of Atlantic salmon fishermen, so

Summer has arrived in Iceland, and over the last week temperatures have reached as much as 20° Celsius. No activity has occurred at the Eyjafjallajokull volcano in southern Iceland for