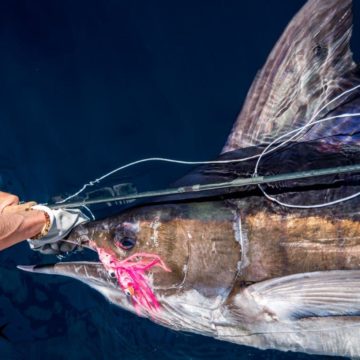 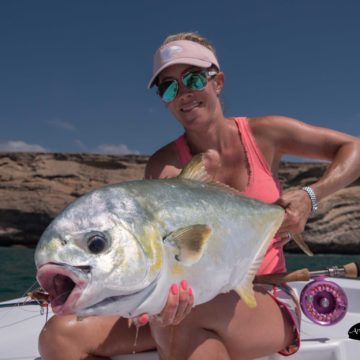 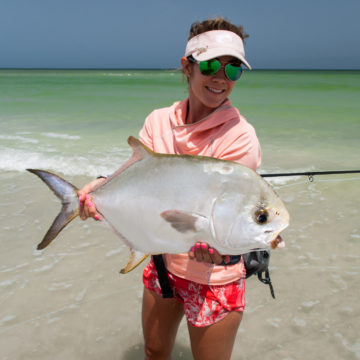 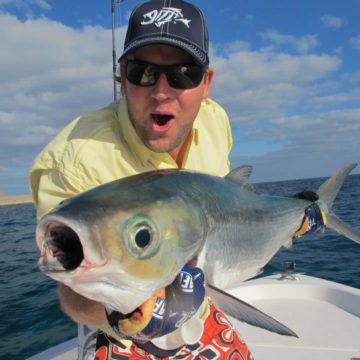 As the interest in fly fishing in Oman continues we have expanded our fishing operations to include Noboundaries Oman who are just beginning their 5th season of operation. They have three

The new operation we have been working closely now has all the necessary paperwork and permissions granted and Arabian Fly will open it’s fly fishing doors in October this year. I am heading